On November 29, the Vanguard Initiative held its Annual Political Meeting.
Under the chairmanship of Mr. Eddy van Hijum, Deputy of the Provincie Overijssel and representative of East Netherlands. VI Ministers and Directors met in Brussels to take decisive new steps to create a new Interregional Funding Mechanism (IFM) to be implemented by 2024.
VI  Ministers and Directors enthusiastically embraced the initiative as it represents a major step forward not only in fostering the VI regional collaboration’s impact but above all, in creating synergies between regional and European financial instruments.

The policy session of the meeting opened with the words of Mr. Neil Gray, Minister of culture, Europe and International Development for the Scottish Government who emphasised VI's unique value in allowing Scotland to continue to collaborate with non-EU partners, as well as to promote co-investment and deliver concrete results. 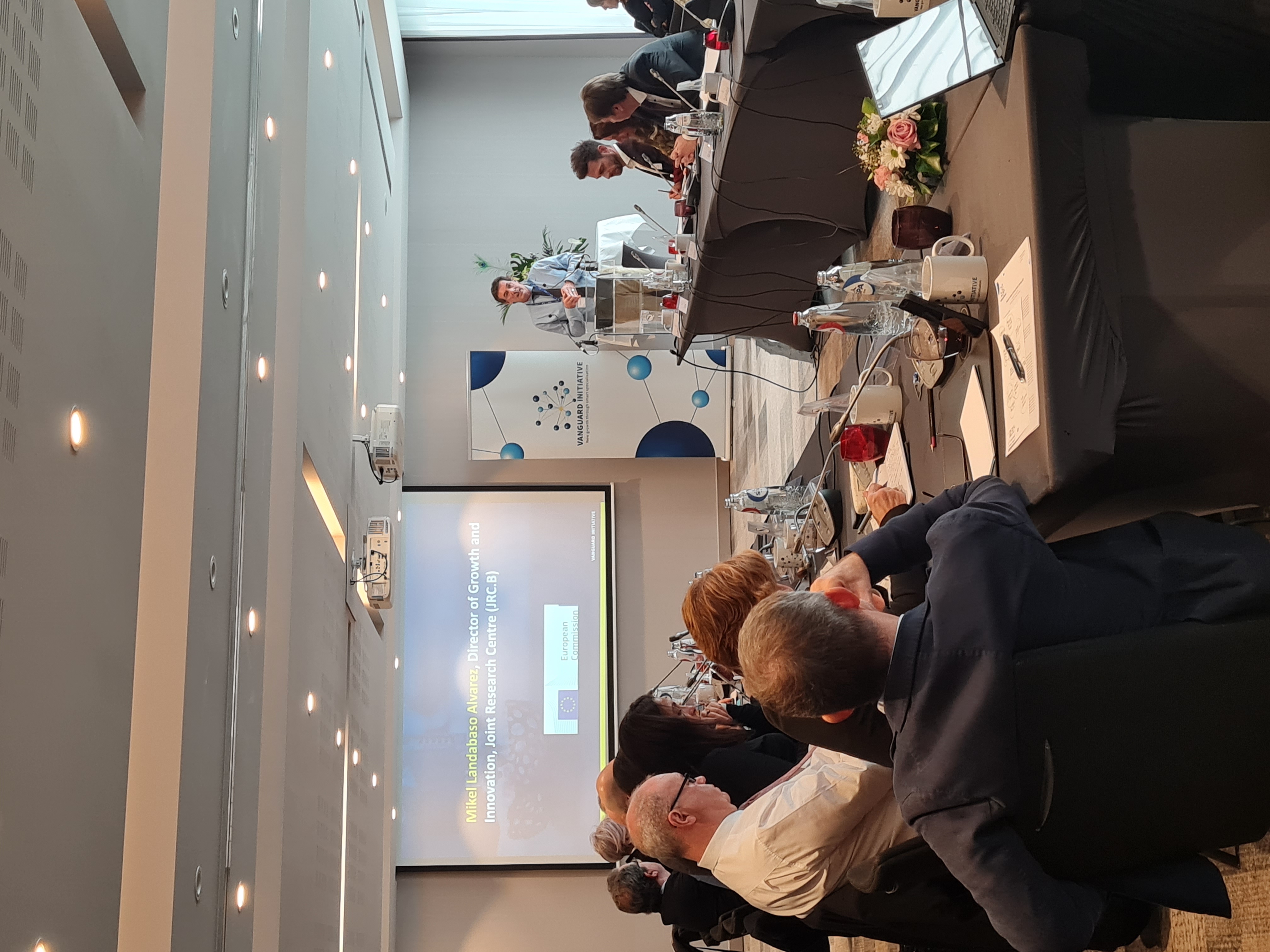 The ministerial debate continued on the key role of interregional cooperation in strengthening innovation ecosystems. Mikel Landabaso Alvarez, Director of Growth and Innovation at JRC presented the opportunities opened by the new Partnership for Regional Innovation (PRI) pilot action. In fact, earlier this year, VI was selected under the PRI to co-develop and test tools to mobilise multiple sources of funding and policies, and ultimately connect regional and national programmes to EU initiatives for green and digital transformations.

Building on the words of Mr. Landabaso, High High-level representatives from the Province of Limburg, Asturias and East and North Finland stressed the importance of cooperation through VI pilots by presenting some regional success stories and best practices also through project applications to the Innovation Investments Instrument (I3).

´The Vanguard model of interregional collaboration will be fundamental to unleash the EU full innovation potential, reduce the EU dependencies from other countries and accelerate the green and digital transition´. Cristina Uriarte, Commissioner for Science, Technology and Innovation of the Basque Government

Derek Vaughan, Welsh Government Representative on Europe, concluded the discussions by again emphasising the central importance of VI and VI Pilots as catalysts for wider cooperation to boost economic prosperity.

Finally, the session was concluded with the reflections of Mr. Nicola De Michelis, Director, DG Regional and Urban Policy, Smart and Sustainable Growth and Programme Implementation IV (REGIO.G) who invited the VI members to reflect on how to position themselves within the 'debate to come' on the post-2027 period regarding the development of their future smart specialisation strategies. 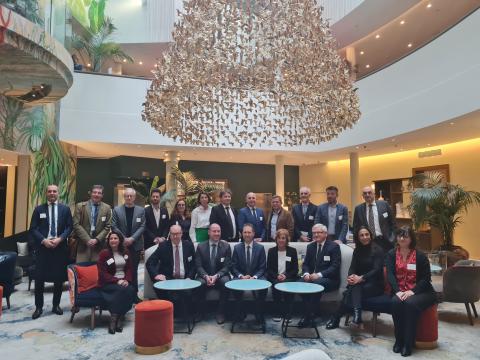 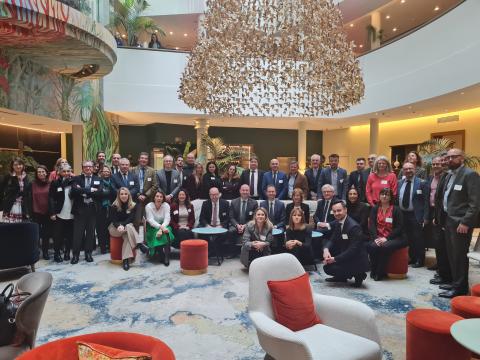 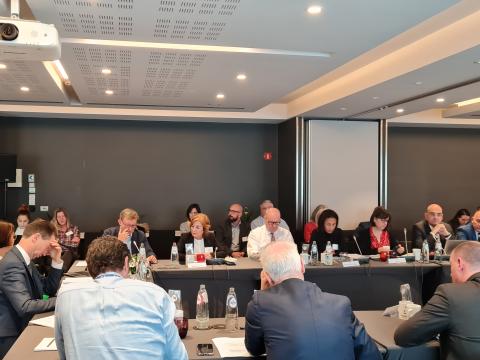 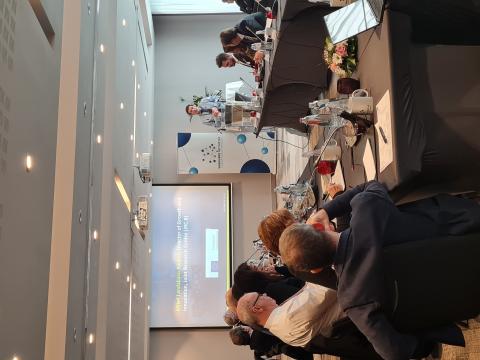 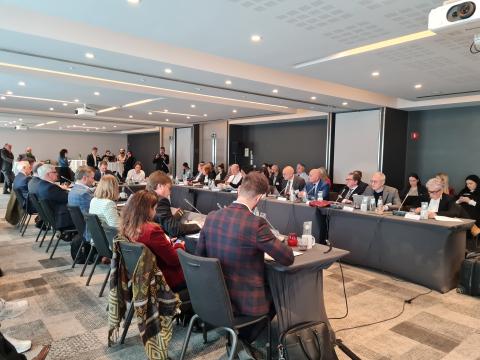