On Thursday 29 September, the new VI Pilot on Hydrogen was officially launched.
The inaugural kick-off took place during the second day of the 11th International Trade Fair of Materials Technology, Technologies, and Composite Products in Kracow. The new H2 Pilot is an interregional project which brings together 23 regions from all over Europe and it's led by Małopolska, Lombardy and Slovenia.

The event was the first opportunity for a personal meeting of the partner regions involved in the project. It was organized in cooperation with EXPO Targi and the Polish Cluster of Composite Technologies and was prepared in a format of a three-block conference. During the first part, preceded by the speech of the Chairman of the Vanguard Initiative, Reinier Zweers, the participants had an opportunity to watch presentations prepared by delegates from involved regions. Their subject was related to the local environment and conditions in which hydrogen technologies can be developed. The presentations also showed the potential, opportunities, challenges, and possible areas of synergy and cooperation that exist in a given region in the field of ​​hydrogen.

In the second part of the conference, partners unveiled four demonstration projects (demo cases) that will be implemented as part of the Pilot activity and form its operational core. This group includes:

Each of the demonstration projects has a regional leader which is responsible for managing its activities and bringing new partners into the fold. 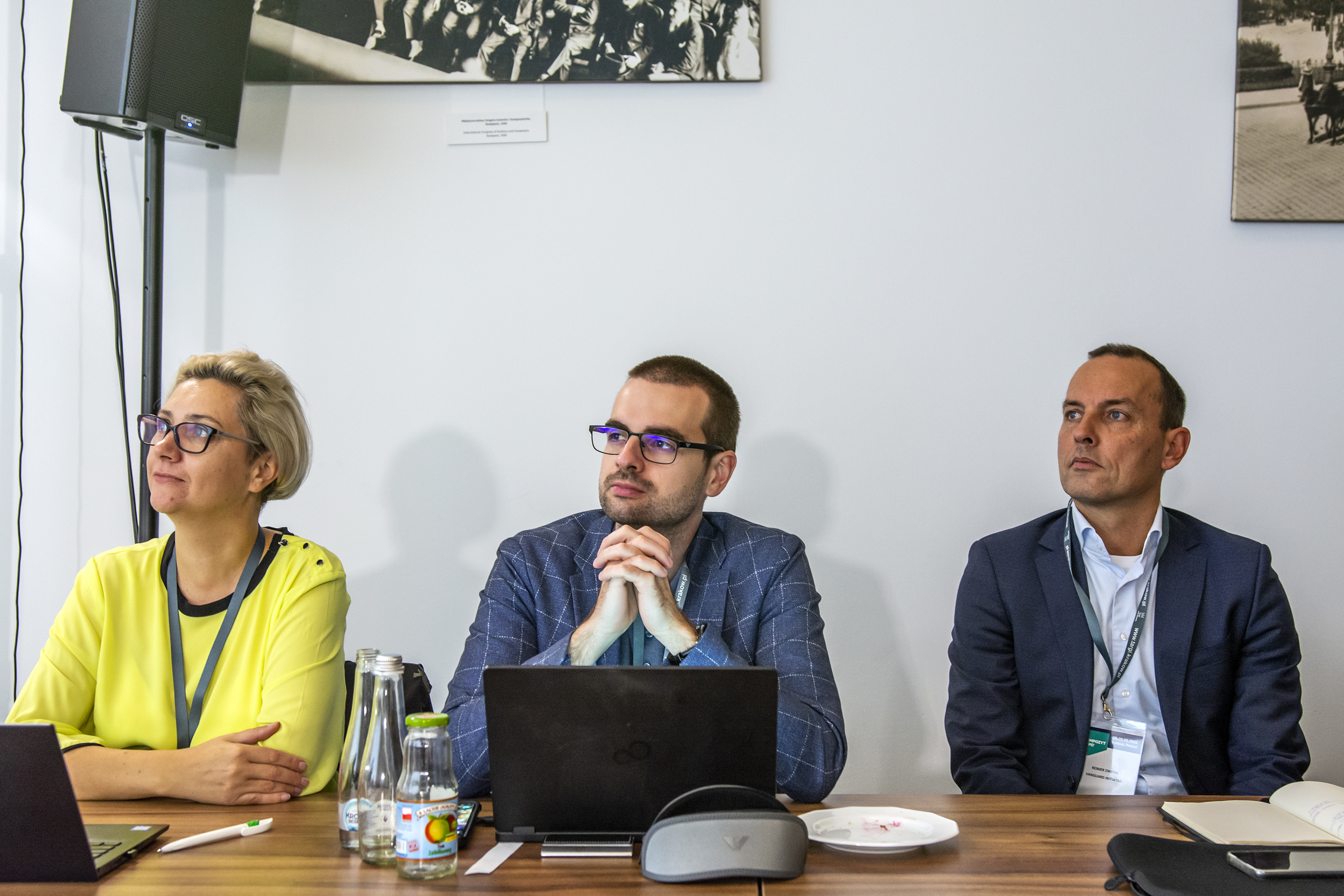 important organizational issues related to the Pilot’s running and its future plans. Partners also agreed to a preliminary schedule of further work which includes the submission of a strategic document called the Plan of Action. On behalf of the Małopolska, Director of the Department of Ownership Supervision and Economy – Jerzy Kopeć, announced the establishment of the Regional Group for the Development of Hydrogen Technologies in Małopolska. The main task for this group is to bring together the most crucial hydrogen-related institutions from the region and use their knowledge to fulfill the Pilot’s objectives. The group will include representatives of the world of science, business, or regional administration. According to the Pilot’s strategic arrangements, such a regional working group should be established in every region.